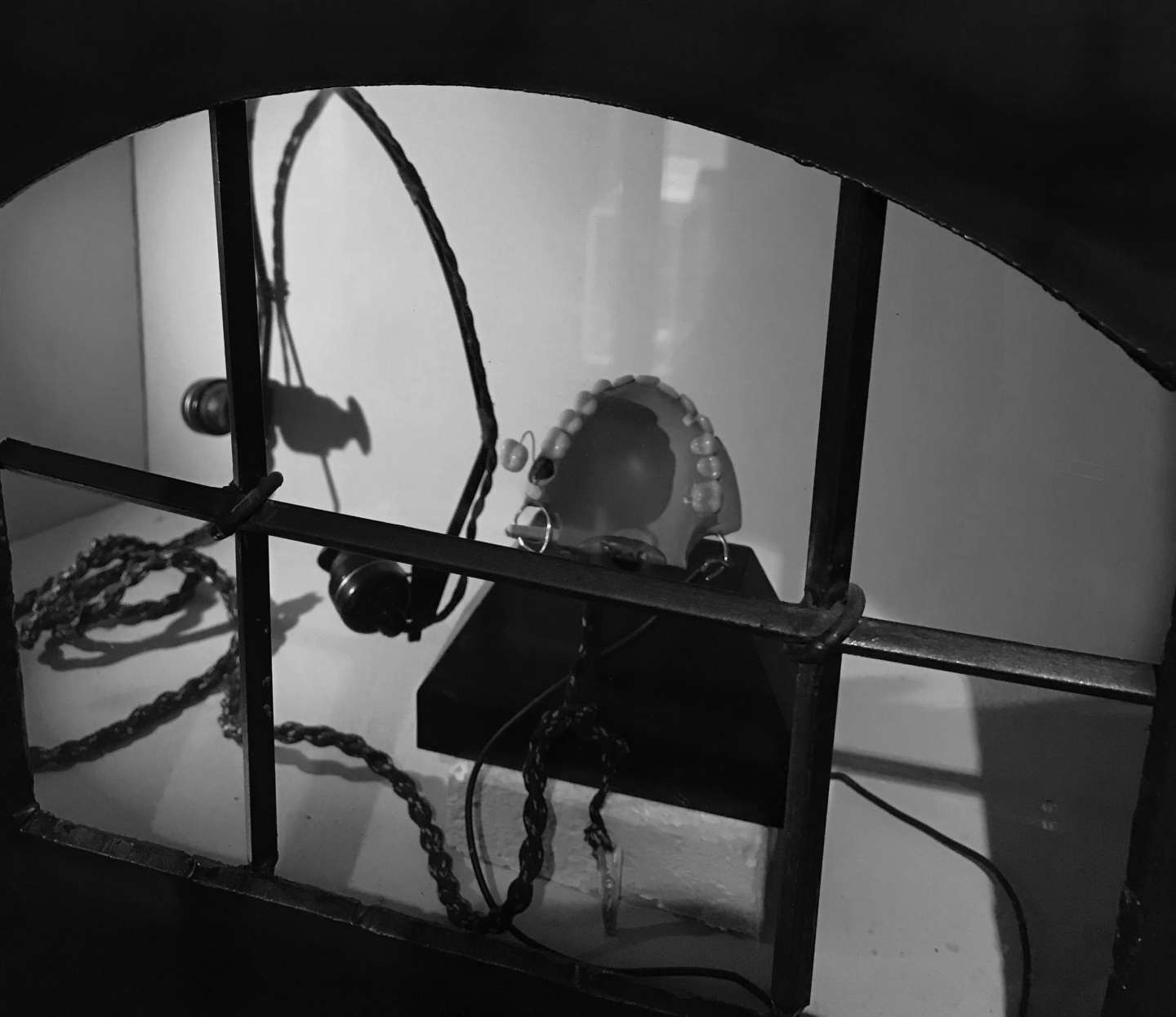 In 2018 I visited Stavanger, Norway, for a writing residency with Contemporary Art Stavanger. The result of my research was a short story titled “Dale’s Fever,” in which a middle-aged man from Florida visits Norway for a work trip. After a bout of anxiety, Dale is led to a museum that can apparently alleviate his ailment.

Dale Wragg looked at the beachside Viking graveyard with an eyebrow raised in disappointment. Even though he’d been warned that the graves at Nærbo were “just some rocks,” he didn’t expect it literally. The Viking graveyard was so… what was the word? Unceremonial. Dale clawed some sand off the back of his neck as he crouched down, surveying the short rock mounds and flickering grass. Nearby there were birds on a spiral outcropping and a white lighthouse in the distance, everything softened by grey sky. He realized it’d been about five years since he visited his parents’ graves even though they were just outside Tallahassee. The last time there he’d searched for their flat headstones for 45 minutes till he finally saw that a big wad of Spanish moss had fallen on them. Meanwhile, these dead Norsemen on this chilly beach had no plaques, just piles of rocks. Dale didn’t know yet that Vikings buried chieftains with their vessels.